CCFL screens are the older style and cost less to manufacture, out of the two. They tend to have a thicker side profile, weigh more,  and produce more heat. The CCFL style also requires an inverter or inverters (know as 2-CCFL or Dual CCFL) to power the backlight or backlights (know as Dual Backlights). The backlight for the CCFLs are usually located at the bottom and top of the screen. As technology advances, the CCFL style screen will start to fade out (no pun intended).


Determining you have a CCFL style screen is not the only hurdle. You will now need to find the correct type of CCFL. The amount of backlights, the resolution, and the type of screen cable it uses can all play a factor. Because there are so many different types, it is important to know exactly which one you have. If you need help finding a part number? Read "Finding LCD Screen Part Numbers and Specifications" or contact us at 866-816-5254 or via email at Info@Parts-People.com. Our educated staff can determine the screen that is compatible.

Being the newer technology LEDs, as expected, are lighter, brighter, and cooler. The efficiency of the LED screens have caused leaps with display advancements for mobile devices and laptops. Instead of using lamps to illuminate the LCD, the LED style screen uses a series of LEDs to brighten things up. The LED style screen will not use an inverter, but in some cases, they will use a converter instead.


The same as CCFLs, LED screens have many different options. The possibility of screen cable types, resolutions, and converters makes knowing your part number imperative. Again, if you need help finding a part number? Read "Finding LCD Screen Part Numbers and Specifications" or contact us at 866-816-5254 or via email at Info@Parts-People.com . Our educated staff can determine the screen that is compatible. 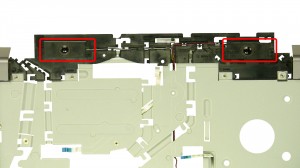 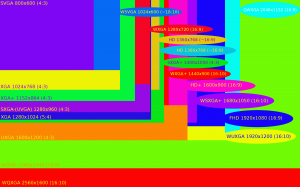 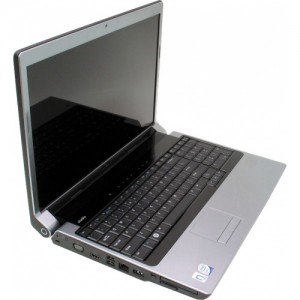 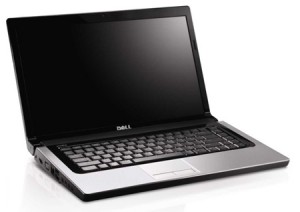 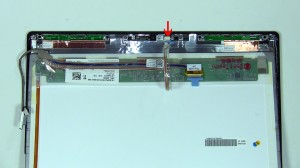 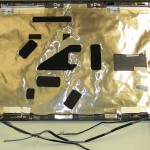 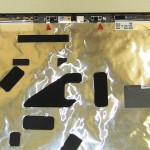